What an exciting weekend it was for Rob Barber and PRB Racing this weekend! Rob managed a 11th & 10th placement in the Supersport race and an 11th in first Superbike race but, due to a visor issue, withdrew from the Grand Final.

Rob Livesey was also racing for PRB and placed 12th in the Junior Support race but had to pull out of Twins race due to clutch problems.

Below are some photo’s taken throughout the competition, photographers were: Aidy J Craig; Watson; Piston Head and Ryan Fegan (so massive thanks to them!) 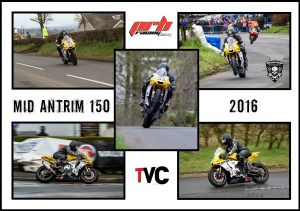 Also a big thanks to Phil Windrum for posting up this short highlight of Rob Barber storming through the course: