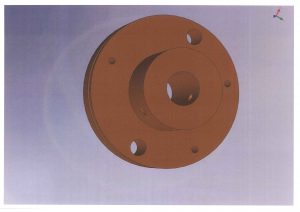 I chose to do my work experience at The Validation Centre (TVC) because I knew they do things to do with engineering which I would like to get into when I’m older. I saw it as a good place to get some experience about work and what goes on which will help me for when it comes to getting a job.

On the first day of my work experience, in the morning and up to dinner, I was helping out in the stores department with Morgan. He told me what goes on; how goods are brought in and sent out and also how to book things in and out. In the afternoon I then went into an office where Michelle told me what she does. I was taken to the photography room where she has a set up and she takes photos for the TVC website and also social media. I saw how she crops the photos using a specific editing program. I was shown by John what he does and how to design different types of equipment, or anything really, on a computer. You can do this with 3D objects as well. If you need to, you can look inside to see if everything is lined up correctly. I was then shown by Jim what he does with IT for the equipment and he was working on a piece of equipment which shows you how deep a weld is.

On the second day, to start the day off, I went into the reception and was shown what you have to do in there. You must answer the phone and put people through to the specific person they would like to talk to. You put things on the system which are being shipped out. Later in the day I helped work in the accounts area. I was placing all the files into number order and putting different invoices onto the system. Then I spent the rest of the afternoon with Louise putting jobs onto the system and invoices. All different things! 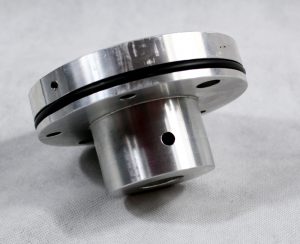 Day three has been my favourite day at TVC. I would like to be an engineer and I spent the day in manufacturing which is where they make equipment or assemble things. I spent the whole day working and I really enjoyed it. I was assembling Mini Arc Loggers (MAL III) cases so they could be ready to send out. This involved screwing the piece of equipment to the case and also screwing other pieces to the whole unit. After I had finished doing these, I started to modify small printers, these print out the results for the amps and voltage. This meant taking the plastic bottom off and taking the screws out. Through the screw holes I had to drill through to make a clear hole then by placing the metal bottom onto the printer, I had to line up the holes and put the screw through and tighten it on.

On day four I had another really good day which I very much enjoyed. I was down in the calibration department and was shown by Chris how to calibrate a MAL III and also a new piece of equipment, the MAL III (2-Channel), even Chris hadn’t worked on it before. Later in the day I calibrated the MAL III (2-Channel) so the reading for volts and amps where correct and it could be ready to send out when needed. 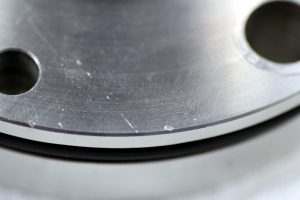 On my last day working at The Validation Centre (TVC) I was shown how to design a piece of equipment or any object by John. I then had a go myself and I really enjoyed it. I looked around in the office to see if there was anything else to design. I saw a pair of scissors and thought why not. I made all the different parts of the scissors so I could put them all together in the end, but as one of the sides had a slight curve in it and the other piece were straight, it meant we couldn’t put all the pieces together to finish it all off. I still had a great time learning how to do it.

Later on in the day I had a good time doing photography with Michelle. The photos that were took will be going onto the TVC website and on social media. I learnt how to properly edit photos so they look neat and tidy.

I’ve really enjoyed my week at TVC and it has helped me realised what the work day involves and what goes on. It has helped me towards a career in engineering. 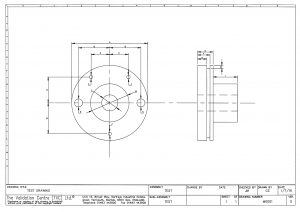